Around the world, there are several regions that experience subzero temperatures for a long period of time. In such areas, the changing temperature conditions affect the durability and performance of concrete structures. A freeze-thaw cycle causes several damages to the concrete structure, like peeling, cracks, and spalling. Traditionally, this was prevented during the fresh concrete stage by heating and adding more cement and insulation.

How do air-entraining admixtures work

Air-entraining admixtures by concrete admixture manufacturers facilitate the intentional development of evenly spaced air bubbles with a distance of 0.25mm in the concrete during mixing. Thus, the concrete mix is protected from freezing if it becomes saturated with water. As the cement paste is enhanced with the addition of air bubbles, it is immunized against any damage caused by freezing.

The bubbles are very unlike the common bubbles found in the concrete paste, which are both visible and irregular. While entrapped air integrates naturally during the mixing process and leads to a void after curing, entrained air is intentionally placed to improve concrete properties.

Here is an illustration showing the differences between the two: 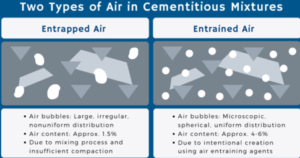 Air-entraining admixtures by admixture companies in India have established themselves as a must-have to make the following improvements in fresh and hardened concrete:

Traditionally, the workability of concrete mix workability was increased by adding more water, which made it more fluid. However, this method increased bleeding in concrete.

When air-entraining admixtures by concrete admixture manufacturers are incorporated, the air bubbles in the concrete mixture act as a lubricant, increasing its fluidity. Due to its enhanced workability, the mixture can be pumped and transported more efficiently within the construction site.

There are four main ingredients in concrete: cement, sand, aggregates, and water. Water is the only liquid and the least dense among these four ingredients. Consequently, water not absorbed by cement or sand rises above these denser materials. This results in a water puddle that ‘bleeds’ to the surface of fresh concrete.

With the help of air-entraining admixtures by admixture companies in India, air bubbles increase the cement and water volume required to cover the surface area. As a result, less water rises to the surface of freshly placed concrete due to a more balanced mixture.

Water is highly beneficial to concrete but can also cause much damage. Heat and cold can cause concrete to crack if it isn’t adequately prepared for climate variations. Freeze-thaw cycles are standard in low-temperature regions, and concrete must thus be able to resist this cycle to avoid cracks.

The major purpose of using air-entraining admixtures by concrete admixture manufacturers in the concrete mix is to increase its freeze-thaw resistance. As a result of air-entrainment, air bubbles act as ‘expansion chambers’ for water.

Air-entraining admixtures can be a boon for your construction project, especially if it is in colder regions. However, care must be taken to ensure that the amount of entrained air is at most the prescribed amount, as it can decrease the strength of concrete. 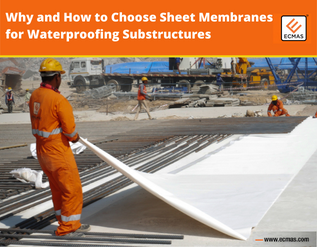 Why and How to Choose Sheet Membranes for Waterproofing Substructures 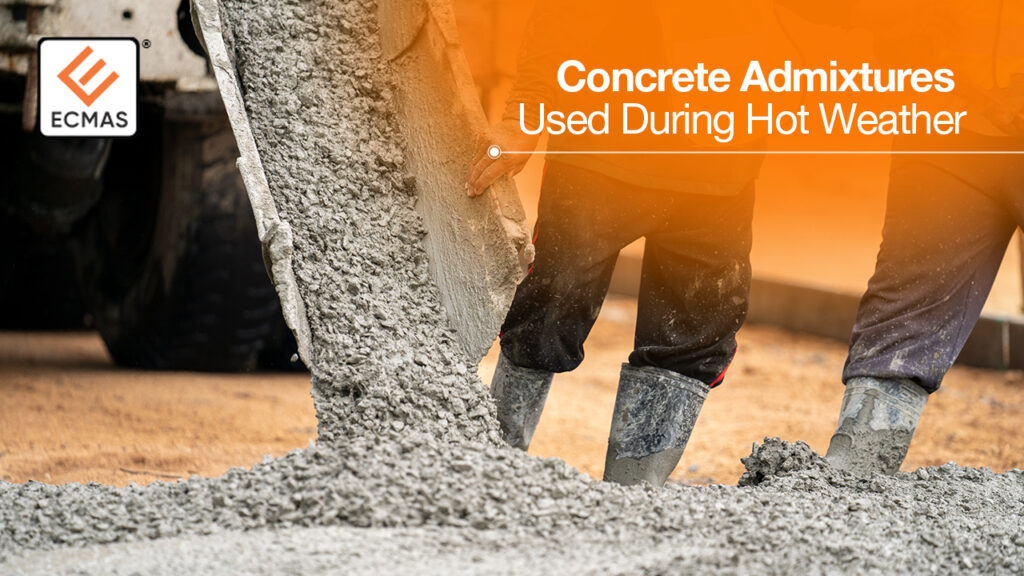 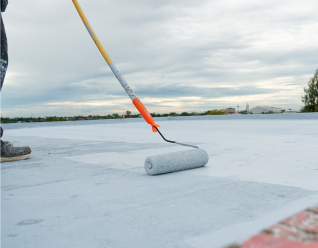